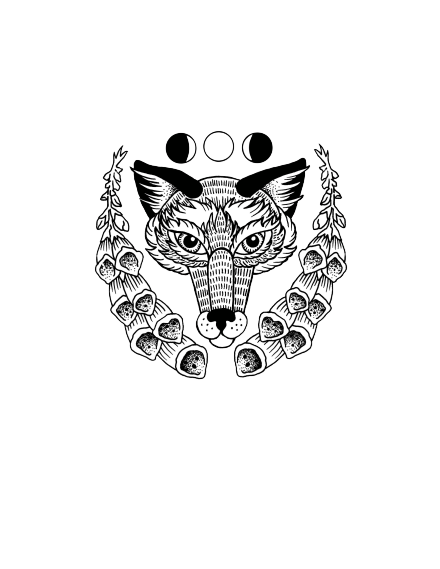 "Connecting to the wildness of nature has the ability to uplift, heal and sustain life." 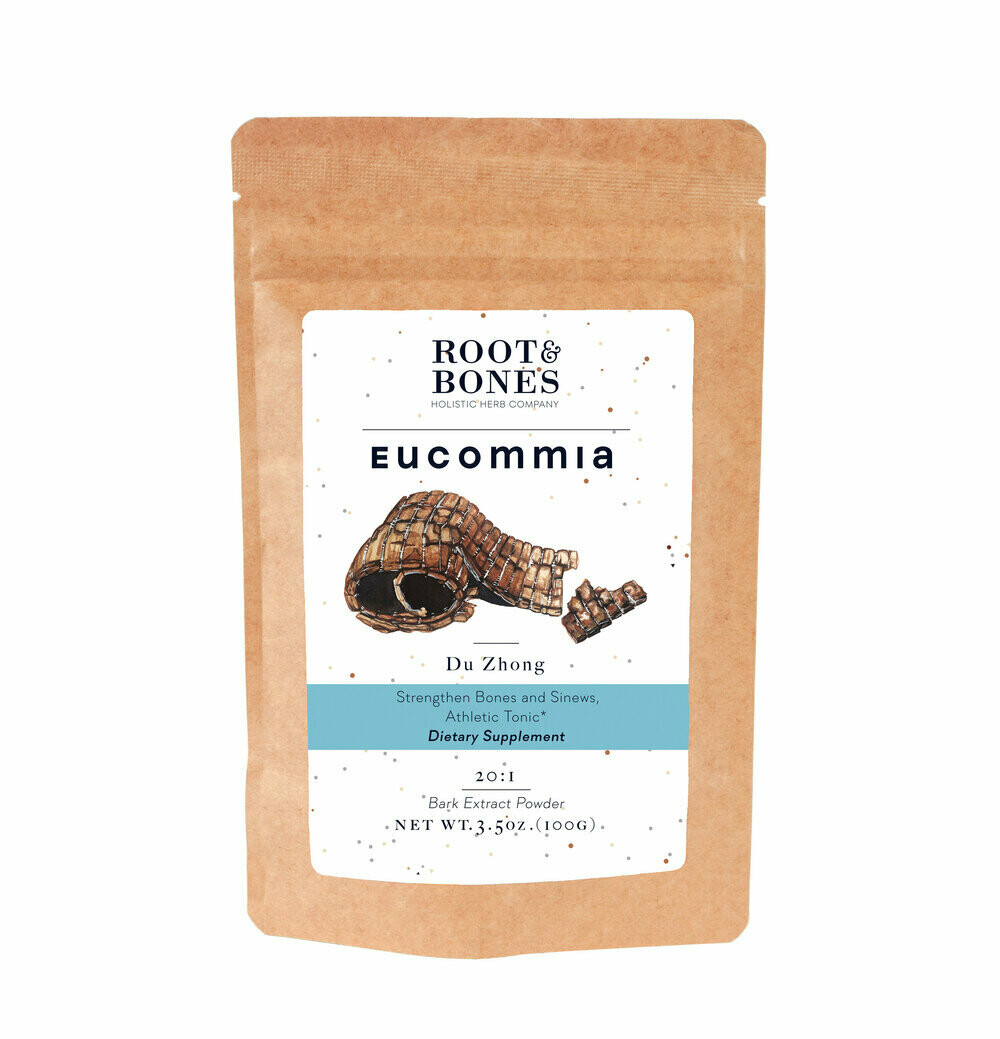 Eucommia bark is a superior tonic herb in Traditional Chinese Medicine. A superior herb, by definition, is an herb that may be consumed daily for the purpose of promoting health and well-being without side effects. Eucommia bark's is the primary herb in Chinese herbalism for building a strong, sturdy, skeletal structure and strong, flexible joints. It is used to strengthen the bones, ligaments and tendons, and has been used for centuries to help mend damage to these tissues, whether the damage is due to stress, age or trauma. Eucommia bark is also the primary tonic herb of choice to strengthen the lower back and knees. Traditionally, it has been used to help with problems in the joints, including pain, stiffness, dislocation, swelling and weakness. Along with its structural benefits, Eucommia has shown to be an effective anti-inflammatory and an aid in the mending of broken bone and torn tissue.

Eucommia bark is very mild and has no known adverse side effects or negative interactions with drugs. Eucommia bark is safe for both men and women. Eucommia leaf is now being substituted for the bark in many commercial products (it is less expensive), but the leaf is believed to be less effective for structural issues than the bark.

Eucommia may be used alone as a tonic, or combined with any other tonic, blood or qi nourishing herbs.

Save this product for later
Display prices in: USD 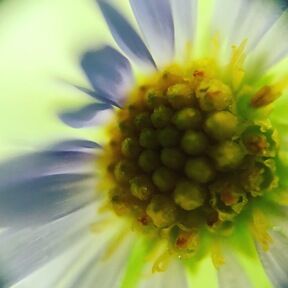 You can visit our blog page www.foxgloveherbarium.comfor inspirations and educational material from our beautiful magical loving herbalist, Chelle Fraser.

541.203.0366 please call us during shop hours if you have questions about an item
foxglovewellness@gmail.com
www.foxgloveherbarium.com
Facebook
Instagram